In Downtown Anaheim, a bustling neighborhood of familiar favorites and undiscovered gems, sits Promenade Pub, a family and dog-friendly spot complete with patio dining and a revolving menu of craft beers and foodie-approved bites. A chef at heart and vocation, owner Nidal Nasrah brings his enthusiasm for all things cuisine to his business venture. This San Francisco native unveiled his passion for cooking at a young age and impressively earned the title of sous chef by 23. “I’m a firm believer in ‘do what you love and you’ll never work a day in your life,’” Nasrah said emphatically. While the thoughtful and always up-to-date 20 beers on tap ranging from lightest to darkest in color is incentivizing, the curated food menu is enough to convert anyone into a loyal regular. Find out how to properly pair a fresh pour with a compassionately whipped-up dish.

If you’ve been paying attention to beer trends, the latest seasonal craze of Hazy IPAs is emerging everywhere. This breakthrough beer is one of the most notable blends to shake up the craft beer industry in decades because of its fruit-infused and hoppy aromatics. At Promenade Pub, the Relax (It’s Just Hazy IPA) by Offshoot Beer Co. was in demand prior to even being offered. “People asked for it before it was even on tap,” Nasrah revealed. Chase the citrusy notes with a Triple “C” fried chicken sandwich topped with crispy onions, chipotle aioli and pepper jack cheese.

2 | Gotta Have That Funk

If you’re a true Orange County beer enthusiast, you know The Bruery has mastered the art of sours. For Wit the Funk, it’s an elaborate mixture of heavy French oak and tart notes with a citrusy zest. “It’s in between regular wheat and what we consider a sour,” Nasrah explained. It reminds the taste buds of sour candy but less sweet. Their brunch snack, Ramekin of Love, is a complementary companion. It’s a savory dip featuring double creme brie, bacon and eggs with baguette slices for dipping.

SLO Brew out of San Luis Obispo brings together the best of both blood orange and hefeweizen worlds for an unbelievable beer. “It kind of tastes like a San Pellegrino would,” Nasrah shared.

It’s a must-have summer staple that packs a tart punch; it’s light, fruity and easy to drink. Make this main squeeze a couple with a beer-infused bratwurst sandwich garnished with sauerkraut and dijon mustard for a German-inspired palate pleaser.

The saying “don’t fix what isn’t broken” couldn’t be more accurate for the Kraftwerk by Stereo Brewing Company. It’s a tried and true crisp Kölsch with German malt and hops that never disappoints. “This one pretty much doesn’t rotate. We sell through it more than anything else,” Nasrah stated. A fail-proof beer like this deserves an equally satisfying dish such as the Pub Tots. It’s loaded with melted gruyere and cheddar cheeses, prime rib, bacon, green onion garnish and drizzled in their signature tangy BBQ sauce. Come hungry because this dish is no small feat to finish.

Tap into summer with a pint of the Tropicus crafted by Black Plague in Oceanside. Fusing together blood orange and grapefruit ingredients, this tropical pale ale is light and almost too easy to drink. It has a prominent, hoppy front that leaves a smooth, fruity aftertaste. Add an order of their hearty Harris Ranch prime rib sandwich which is smothered in horseradish creme, topped with crispy onions all on baguette bread to put you in an endless summery mood.

Another hit from Stereo Brewing Company on tap at Promenade Pub is the Tuff Gong Mango IPA. This take on the beloved West Coast-style IPA leads with its sweet mango flavors while revealing a subtle pine and bitterness. Like any thoughtful chef, Nasrah carefully handpicks each beer with his transforming menu in mind. Inspired by the Tuff Gong, he created a mango habanero wing sauce infused with this fruity IPA. These juicy wings explode with sweet, spice and everything nice.

Turn Promenade Pub into your personal beach with Golden Road’s Balboa Blonde Ale. Its pomegranate taste offers a great balance with its subtle bitter notes. Nasrah describes this summer hit as “a light beer that’s not too overpowering.” Quench your thirst while you quench your soul—this beer is alive at only 4.8 percent ABV. For the ultimate flavor boost, combine it with their Beer Can Chicken Sandwich made of tender chicken, avocado, bacon, garlic aioli, lettuce and tomato all nestled between baguette slices.

The newest member to join Orange County’s brew scene is out of Anaheim and appropriately named Brewheim. Nasrah had his eyes set on this up-and-coming brewery before their doors opened. See firsthand at Promenade Pub what Brewheim has to offer with their Veruca blueberry lager. Dine in for brunch because the Rustic French Toast is a match made in foodie heaven with this lager. The fluffy, challah bread is toasted to perfection and covered in rich homemade whipped cream, a nostalgia-filled Aunt Jemimah-infused maple syrup, almonds, blueberries and a dash of cinnamon.

You won’t have to go below the border to get your Mexican flavor fix. TAPS Brewery has perfected an iconic lager with their Cheve. For the michelada lovers out there, this beer is a star ingredient in Promenade Pub’s version of a classic Mexican drink. To up the authentic ante, enjoy their Breakfast Tacos during brunch hours which come with a side of rice that will make you feel right at home. Chorizo blended scrambled eggs, cotija cheese, avocado and crunchy tortilla strips are wrapped in soft corn tortillas. Promenade’s best-kept secret is the side of smokey rice made from Bar Manager Danielle’s grandfather’s 25-year-old recipe. Salud!

San Diego-based breweries Bitter Brothers Brew Co. and Nickel Beer Co. teamed up in an effort to benefit vets and responders with PTSD through the power of beer. Every purchase of this golden ale helps fund the nonprofit Inner North Star PTSD Retreat Center, which offers a free treatment program. So be a charitable drinker, because that extra round is for a good cause. Pair it with Mary’s Chicken and Waffles for an all-American breakfast of champions. 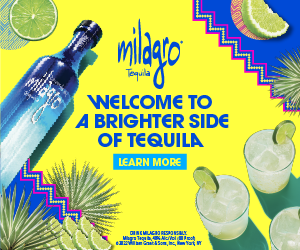 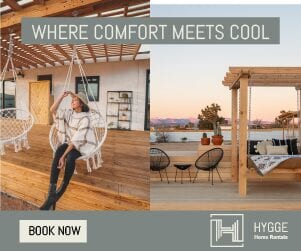 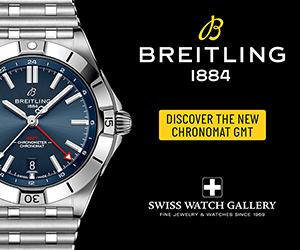 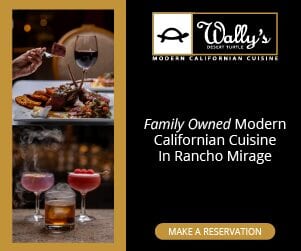 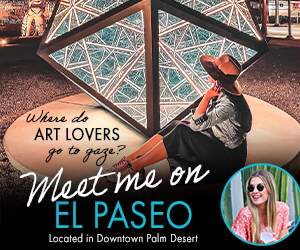 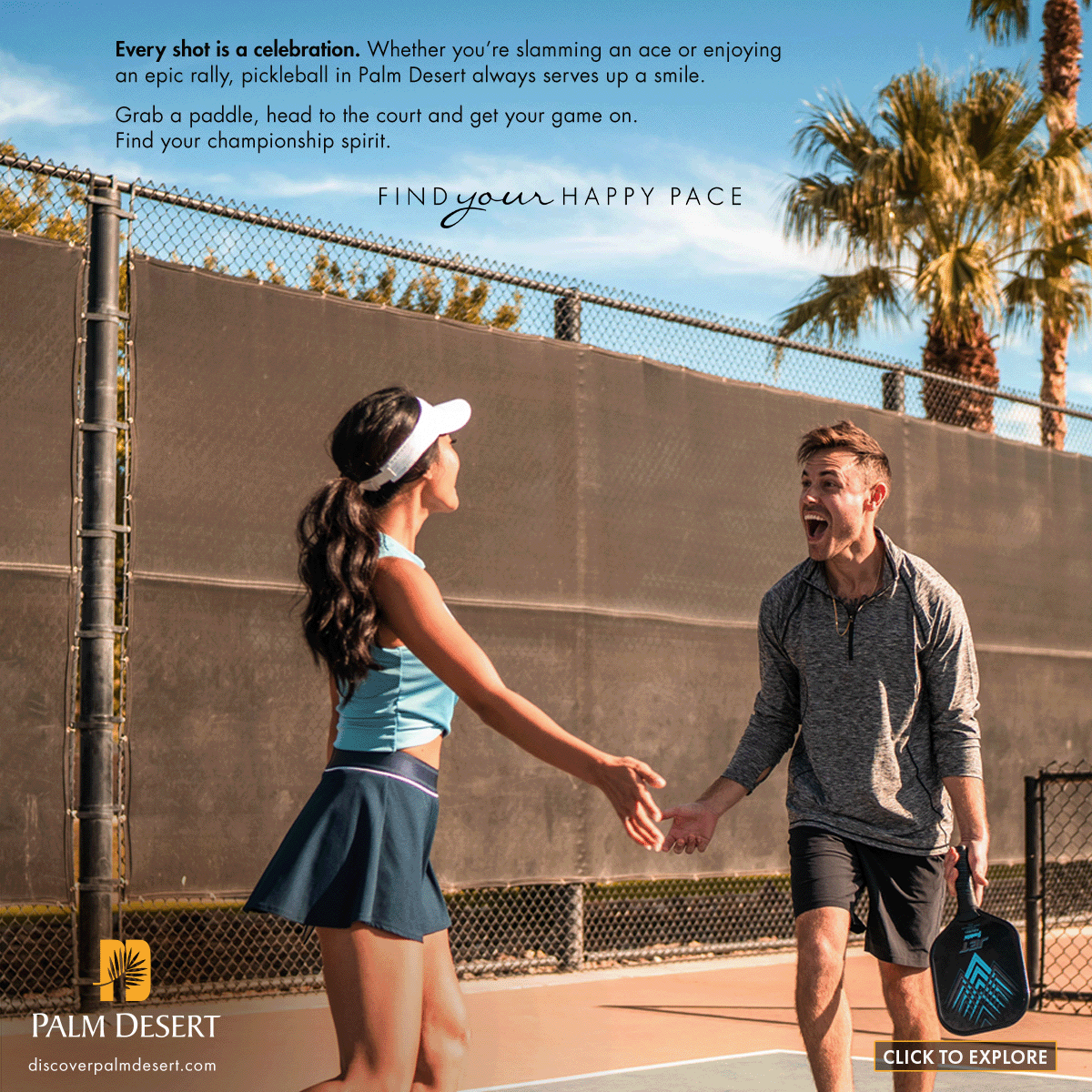 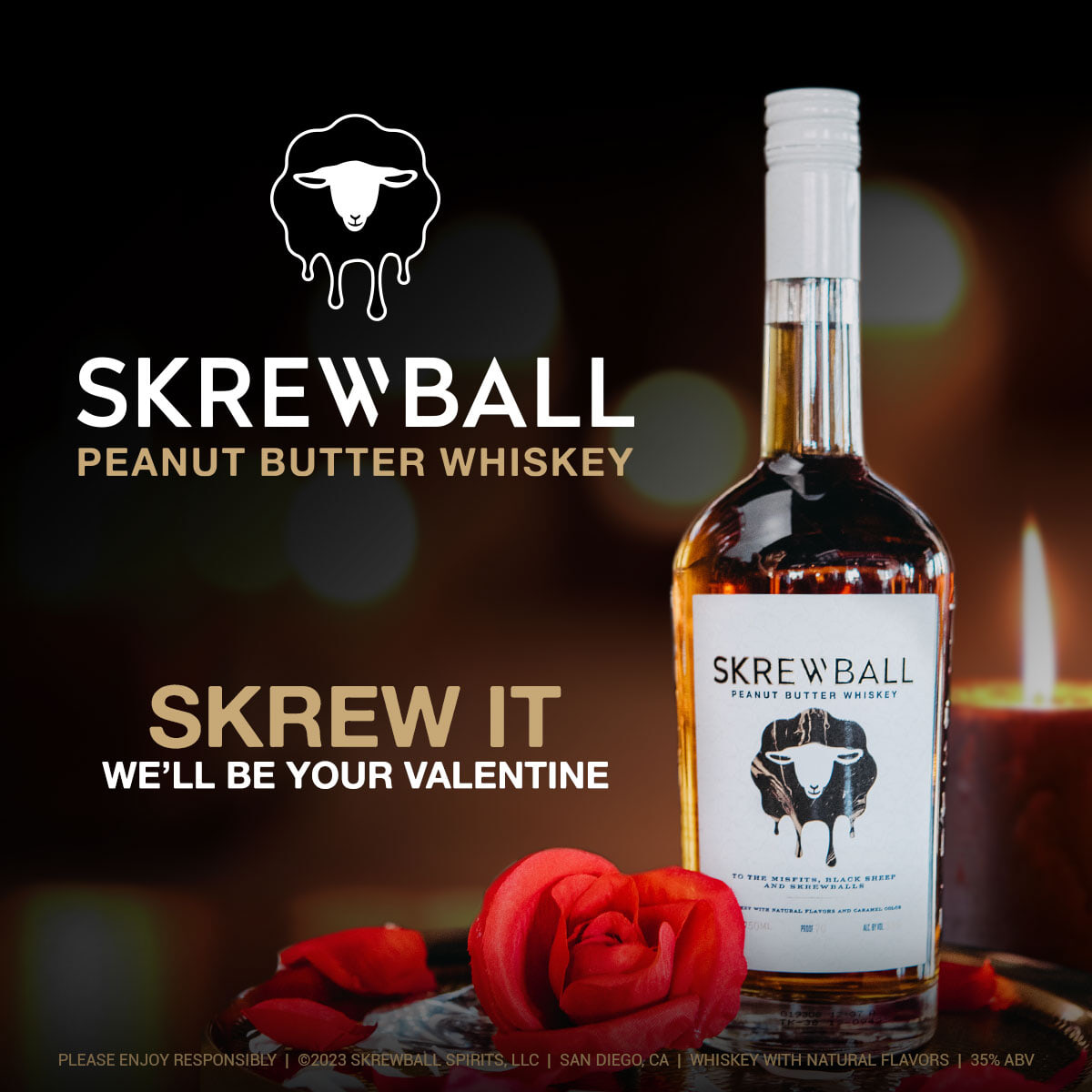